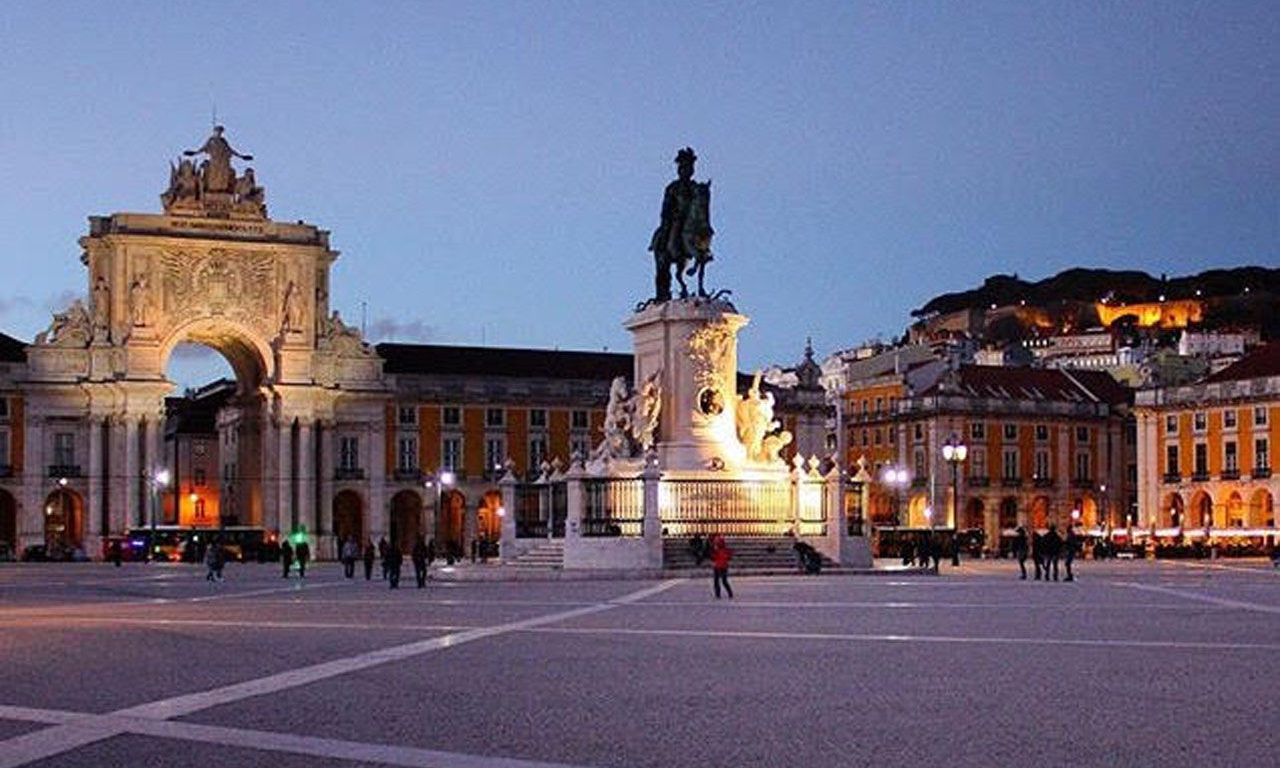 Lisbon’s hosts some of the world’s most beautiful squares.

With the help of our Concierge, we present the top 8 not to miss in a future visit to Lisbon:

Praça do Comércio
Considered one of the world’s most beautiful squares it was created by Marquês de Pombal after 1755’s earthquake and it is also known as Terreiro do Paço. Facing directly to the river it is the location of one of Lisbon’s most historic cafés: the Martinho da Arcada.

Praça D. Pedro IV
Also known as Praça do Rossio it is linked to the Praça do Comércio by Rua Augusta. Also rebuilt after the earthquake it is considered the “heart of the city” since the 15th century, hosting the famous Teatro D. Maria II and one of the best examples of the “calçada Portuguesa”.

Praça dos Restauradores
Located between Rossio and the Avenida da Liberdade it is easily seen for its obelisk, a monument that celebrates the Revolution of 1640.

Largo do Chiado
One of Lisbon’s most visited and charismatic squares, the Largo do Chiado is surrounded by buildings with architectonical interest and by two churches, but the most visited attraction is the statue of Fernando Pessoa, sitting outside the café A Brasileira.

Praça Luis de Camões
One of Lisbon’s most emblematic squares it features a statue of the famous Portuguese poet Luis de Camões. Almost connected to the Largo do Chiado it serves as an entry to the Bairro Alto District.

Largo do Carmo
Almost secret, the Largo do Carmo has witnessed some of Portugal’s most historic events, such as the 1974’s Revolution. Facing this square are the Convento do Carmo ruins which can be reached by the famous Elevador de Santa Justa.

Praça da Figueira
Side by side with Praça do Rossio it used to be the location of Hospital de Todos os Santos. After the earthquake it became an outdoors street market.