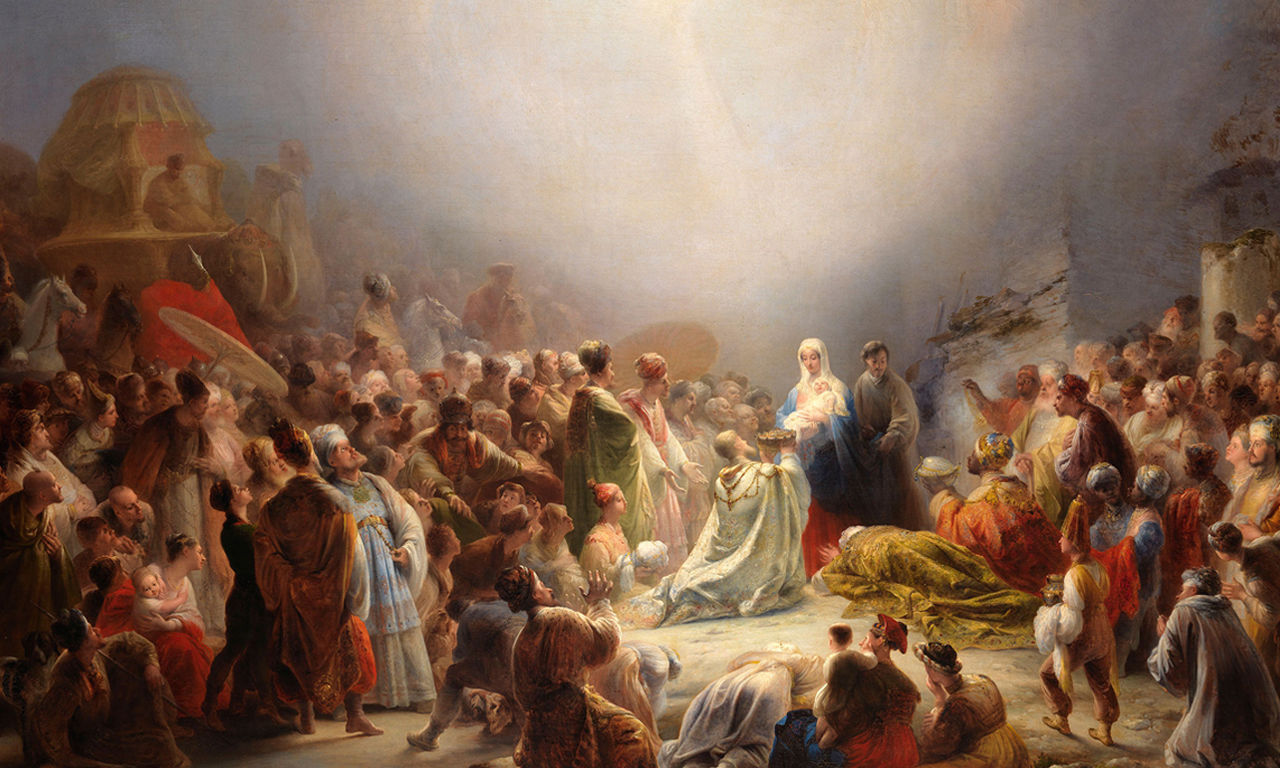 Created in 1884 and located in the Palácio Alvor for almost 130 years, the Museu Nacional de Arte Antiga has had its current title for more than a century.

It is home to the most important Portuguese public art collection, ranging from paintings to sculptures, to gold and silverware, as well as to decorative arts from Europe, Africa, and the Far East.

With over 40.000 items, the museum’s collection has the largest number of works classified by the State as “national treasures”. In its various sections, it also has a number of major works of art in the context of the world artistic heritage.

Hosting some unique pieces, there are those not to miss when visiting this treasure of Portuguese Culture. For instance, the Tentações de Santo Antão, by Bosh, a three-paneled painting which displays the Earth’s four elements, making them the background of horrifying characters, is one of the museum’s treasures and one of the world’s great paintings.

The Portuguese and Chinese Ceramics collection is amazing: a 7.500-piece collection of ceramics that illustrates the interplay of influences. From the 16th century, Portuguese faïence shows traces of Ming, while the Chinese porcelain features coats of arms and other Portuguese motifs.

Another piece not to miss is the Painel de São Vicente, perhaps the most important Portuguese painting, the six paintings attributed to Nuno Gonçalves are a solemn and monumental assembly, representing the Court and various groups of Portuguese society at the time.

Our last 2 suggestions are the Painel de Santo Agostinho, a mid-15th-century work by Piero Della Francesca identified in 1946 as the missing panel of an altarpiece painted for the church of St Augustine in Borgo San Sepolcro, Italy.

Last, but not least, the Namban Screens. After encountering Portuguese travelers in the 16th century, Japan’s artists portrayed them as namban-jin, or “southern barbarians”. The screens were not meant to be shown outside Japan.