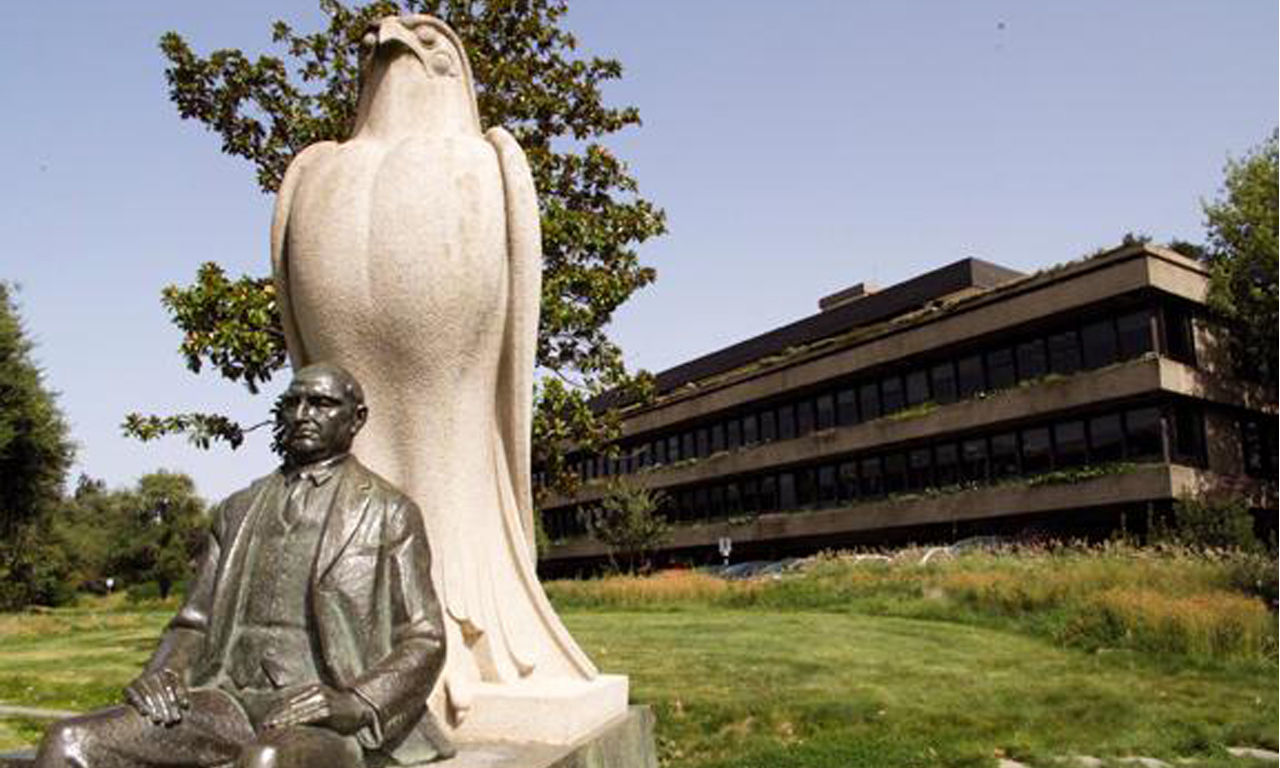 Based on the private collections of oil millionaire Calouste Gulbenkian, this is one of the most important Lisbon’s museums.

The project for the Calouste Gulbenkian Foundation and Museum, inaugurated in 1969, was the result of a limited competition that took place from 1959 to 1960, between three teams of architects.

The permanent exhibition galleries are distributed in chronological and geographical order to create two independent circuits within the overall tour, in a collection that now totals over 6,000 pieces from all over the world and dating from the Antiquity until the early twentieth century (including examples from ancient Egypt, ancient Greece, Babylonia, Armenia, Persia, Islamic Art, Europe, and Japan).

Calouste Gulbenkian revealed his passion for art early, reflecting in part his origins in Cappadocia -- a major crossroad of religions and art -- and Constantinople -- another crossroad of civilizations and the capital of the Romans, Greeks, and Ottoman Turks.

Throughout his life, he assembled an eclectic and unique collection that was influenced by his travels and his personal taste, and sometimes involved lengthy and complex negotiations with the leading experts and specialist dealers.

This is a unique museum from which we highlight several features, starting by the Eastern Islamic Art, a large gallery that shows a wide-ranging collection of manuscripts, carpets, textiles and ceramics, from Persia, Turkey, Syria, the Caucasus and India, dating from the twelfth to the eighteenth centuries.

Also not to miss the masterpiece of French eighteenth-century sculpture, Diana Statue. Houdon gives Diana an original treatment, presenting her naked and running, in contrast with the static and idealized Diana of his predecessors, dressed in a tunic as a symbol of virginity.

The Lalique Collection cannot be dismissed, Gulbenkian was a close friend of the French Art Nouveau jeweler René Lalique (1860-1945) and its collection of works is quite exceptional for the quality of the jewelry and other objects, particularly the glass, which, because of its quality and consistency is considered to be quite unique.

The Édouard Manet painting from 1867, Boy Blowing Bubbles, which the theme is Vanitas, or the fleeting nature of life symbolized by the soap bubbles, was given a unique interpretation by the author and is a piece not to miss.

We finish our suggestions with the paintings St. Catherine and St. Joseph, painted by the 15th-century Flemish master Rogier van der Weyden which are believed to be parts of an altarpiece that was dismantled for unknown reasons from which the third element is in London’s National Gallery.