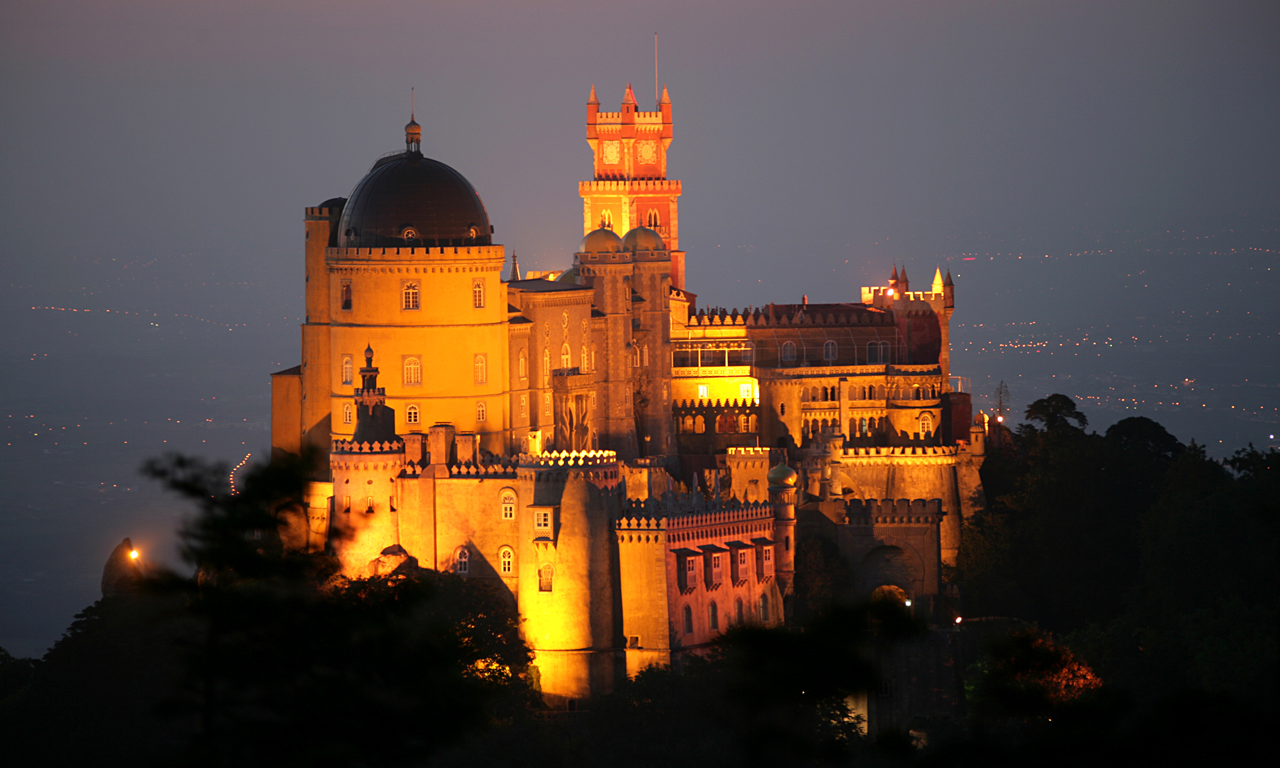 This is probably one of the most visited villages and most important cultural landmarks in Portugal.

Located in the center of the hills of Serra de Sintra, this picturesque Portuguese village with its slightly cooler climate attracted the Portuguese aristocracy and elite, who built exquisite palaces, extravagant residences, and decorative gardens.

Recognized in 1995 as a Unesco World Heritage Site, Sintra was the summer retreat of Portuguese kings from the 13th to the late 19th centuries. Its unique characteristics, a cooler climate, ample green spaces and a romantic atmosphere make Sintra the perfect hideaway.

Sintra has much to offer but we especially recommend a visit to the Monserrate Palace and its beautiful gardens. Monserrate Palace combines gothic and Indian influences as well as Moorish suggestions featuring a wide variety of exotic plants.

Also not to miss, Quinta da Regaleira, a lavish palace built between 1904 and 1910 and one of the most surprising of all of Sintra’s monuments.

Castelo dos Mouros is an 8th-century castle which, through rocks, trees and cliffs allow you to admire the surrounding paths, a unique landscape that stretches to the Atlantic Ocean.

Last but not least, Palácio Nacional de Sintra. The twin chimneys mark the former royal palace in a thousand-year history that began during the Muslin occupation of the Iberian Peninsula. With a captivating mix of styles, some of the features such as windows with surrounded arches or outdoor spaces in which one can hear the sound of water, underline the Moorish inspiration.