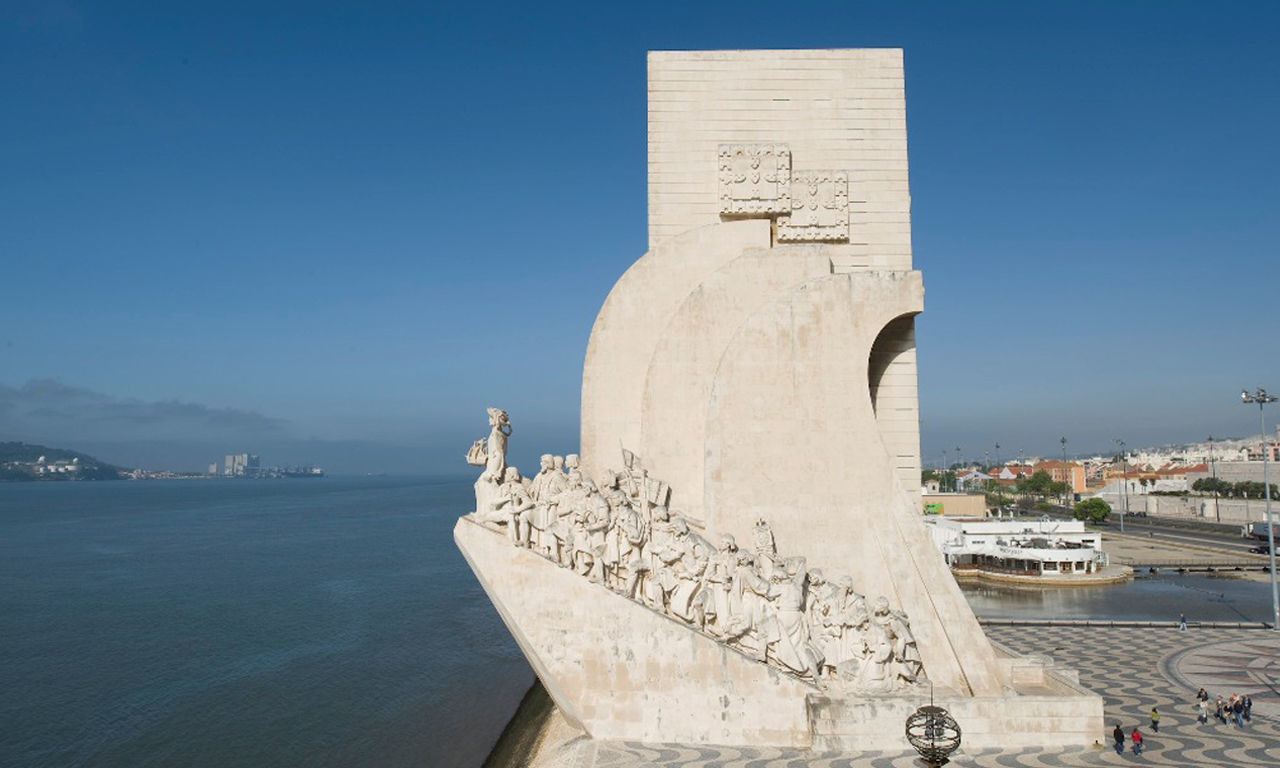 experiences at a time when social, political and economic structures are worn.