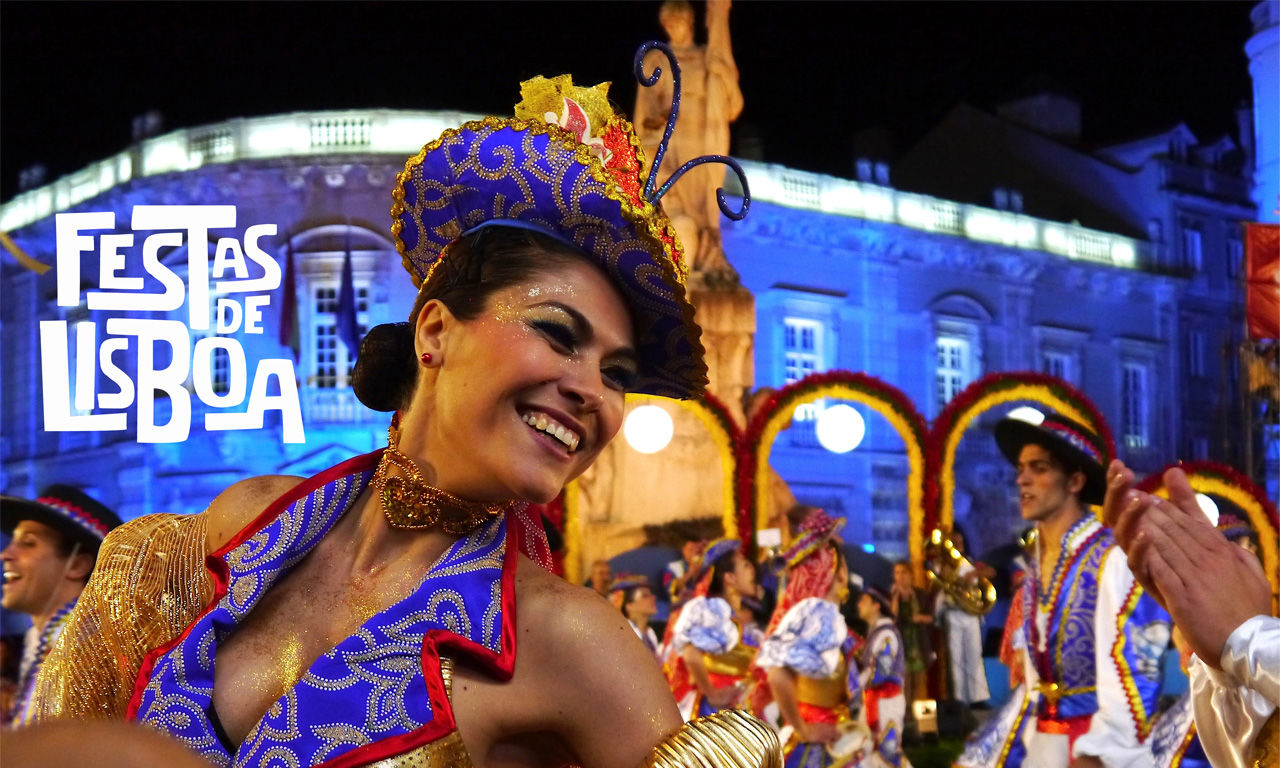 “Festas de Lisboa” started on June 1st and includes many initiatives that promise to fill the city with music.

As usual in June, Lisbon prepares itself to celebrate its patron - Santo António. An arraial (a typical party) rises in every corner and the smell of grilled sardines will invade the streets. The marches parade through the Avenida da Liberdade, the music entering the houses and the basil on each porch: this is Lisbon!

Throughout the month of June, the streets and alleys of Lisbon will be bursting with the typically popular arraiais. In addition to the historic neighborhoods, the initiative will also spread to other areas of the city, such as Olivais or Avenida Novas, as it has been happening in recent years.

Santo António, much venerated in Lisbon, gives the motto to the festivities that reach their peak on the night of June 12th, with the parade of popular marches on Avenida da Liberdade. On the afternoon of the 13th, the procession in honor of this popular saint, who has a reputation as a matchmaker, crosses the streets surrounding the Cathedral, giving the religious significance to the festivities.

The nights will be animated by the arraiais in the typical neighborhoods of Lisbon, Castelo da Mouraria, Graça, Alfama, Ajuda and Bairro Alto, with lots of music and dance to the rhythm of popular songs. Sprinkled with garlands and colorful balloons, the streets are invaded by the smell of roasted sardines and the by fragrance of basils adorned with a paper carnation and a quatrain alluding to St. Anthony.

Another popular symbol of the Lisboa Festivities is the manjerico – or globe basil – which is also known as the “lovers’ herb”. According to tradition, a boy should offer a manjerico to his girlfriend in a pot with a paper carnation and a small flag on which a love poem is written.

The festivities come to an end with a celebration of the life and work of the Portuguese singer António Variações, will take place in the Jardim Torre de Belém at 10 pm on the 29th. This will be a unique concert involving a number of artists, including Ana Bacalhau, Conan Osiris and Lena d’Água, who will give voice to the music of Variações arranged for symphonic instrumentation.